A Refractor is a telescope that uses lenses alone to magnify objects. It is a modern version of the first astronomical telescopes used by Galileo. The large objective Lens collects light from a distant object and delivers this light beam to the eyepiece the lens or set of lenses at the back of the tube. The eyepiece then focuses the light on your eye. If the image is properly focused and the optics are properly aligned, you will observe a bright and distinct image of the celestial object. 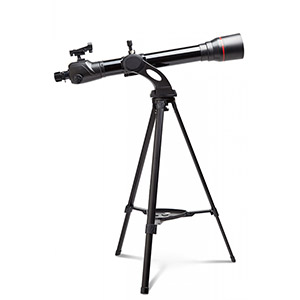 A Newtonian reflector, the earliest type of reflecting telescope, uses lenses only in the eyepiece. Most of the work is done by mirrors. Light is collected by a curved primary mirror. A flat secondary mirror, which is much smaller than the primary mirror, directs the collected light to the eyepiece. Early reflectors were large and hard to work with. In 1672, an obscure Frenchman named N. Cassegrain designed a reflecting telescope with a curved secondary mirror. Many large and small modern telescopes use Cassegrain’s approach to bend the light further. These telescopes are more compact than many Newtonians of the same primary mirror diameter.

Many telescopes are affected by problems in the optical system called aberrations. Optical designers can correct aberrations by carefully selecting the glass(es) of which the optical lenses are constructed. On some reflectors, this is done by adding another refractive element, called a correcting lens, at the entrance to the telescope tube. Such a hybrid telescope, which combines elements of a reflector and a refractor, is called a catadioptric telescope. An example of a catadioptric telescope that is used by both amateur and professional astronomers is the Schmidt-Cassegrain.

All astronomical telescopes invert the image (turn it upside down). So, if you look at a terrestrial scene through your telescope, the image will be upside down! Binoculars, a type of refractor that can be used by both eyes at the same time, use a prism or some other optical component to “reinvert” the image so that it looks right side up.

Our aim is to provide you with the right telescope at the right price, whilst offering a good range of accessories and combination packages at competitive rates. Our telescopes represent high levels of manufacturing specification from well established sources and incorporate the market-leading product features... 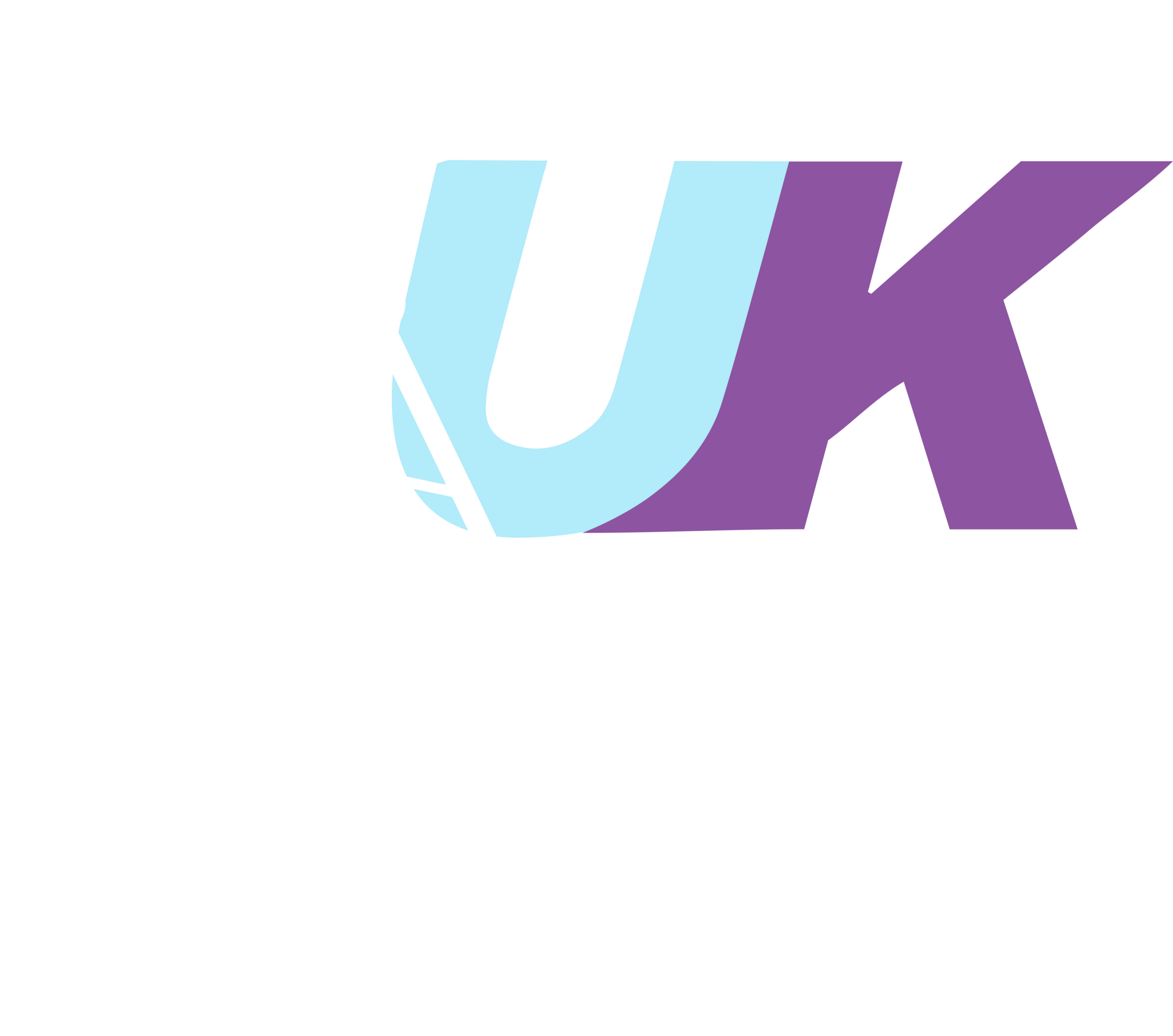