Children of all ages enjoy the fascinating hobby of star gazing, with a little background knowledge of Planets, Galaxies and Nebulae they will find looking at these through a telescope very rewarding.

Below are our recommended telescopes for kids –

The Konuspace-4 telescope is a great first telescope for kids, it can be used as either an astronomical or terrestrial telescope. It has an Altazimuth Mount which is easy to setup and use.

It comes equipped with a zoom eyepiece which gives gradual magnifications from 6x to 28x. 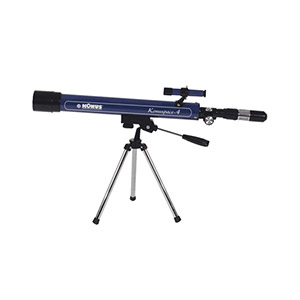 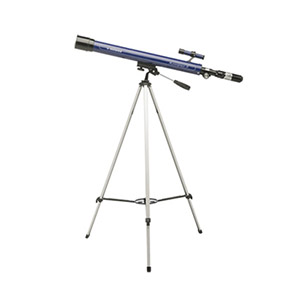 This great little telescope has a full size tripod and is ideal for youngsters looking for a first telescope. With a sturdy Altazimuth Mount it is capable of observing most of our Planets and even some Deep Space objects.

This also has a zoom eyepiece giving adjustable magnifications from 6x to 28x.

.For youngster to enjoy star-gazing they need to have a little knowledge of the night sky and the right equipment, KONUS offer a great range of beginner and intermerdiate telescope for kids.

The Konuspace-6 is a very capable telescope, it comes complete with everything ready to start studying the night sky. It is a precise optical instrument made with utmost attention in every detail.

It comes complete with a full size metal tripod and Altazimuth Mount, it has high quality optics and capable of observing all of our Planets in the Solar System and many Deep Space Objects including Stars, Galaxies and Nebulae. 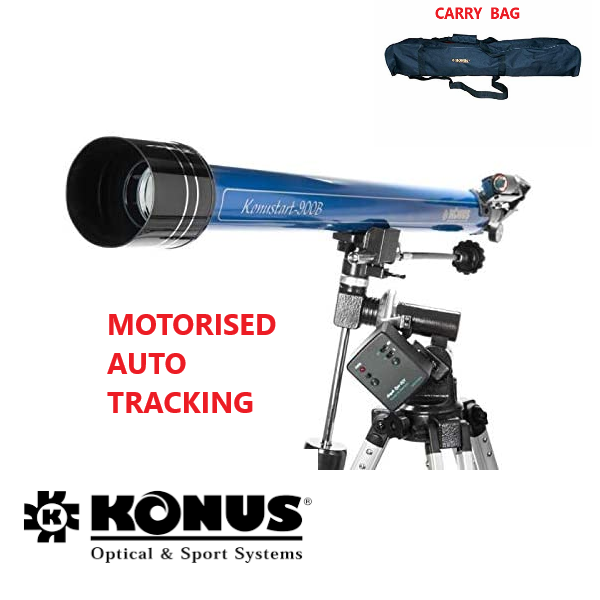 The Konuspace-6 is perfect for starting out studying the night sky. High quality optics and robust build make it ideal for travelling and camping.

Kids love to observe the Moon!

The advent of spaceflight, culminating in the landings on the Moon, has generated a feeling that Earthbound observation of our satellite is now useless. This is not really true. What is true, however, is that the type of observations carried out with Earthbound telescopes has changed dramatically during the past years. Time was when drawing details of lunar formations as seen at the telescope was of prime importance. Today it remains one of the best ways to learn about the Moon, and at the same time to get to know many of the details intimately, so that you can spot any apparent change or unusual feature immediately. Transient Lunar Phenomena Surveys of the surface have been completed for the major part of the lunar surface, but there remains at least one field of study wide open to the amateur observer or the professional who may be so inclined. This is the observation of Transient Lunar Phenomena, or TLPs. In this connection it is recommended that the observer first gets to know some of the formations intimately by close inspection, backed up by drawing under many angles of illumination during the lunation. Once this has been achieved, one can start patrolling for TLPs. As the name implies, these are temporary phenomena, and they tend to occur in or near craters on the margins of the maria. 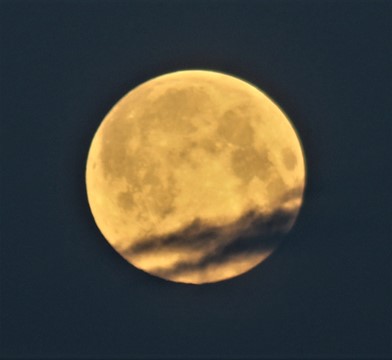